There are many people who watch lots of programs including dramas, documentaries, and TV shows. So, Disney+ opened seven new Korean shows which will be launched in South Korea on November 12. There are five dramas titled "Moving", "Grid", "Snowdrop", "Rookies", and "Sixth Sense Kiss". There is also a documentary titled "Blackpink: The Movie" and a TV show titled "Running Man". 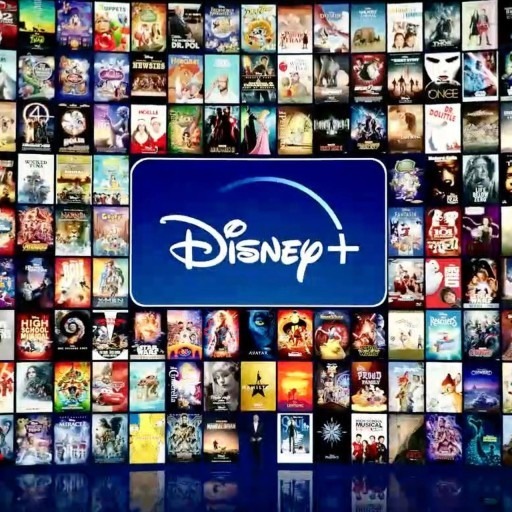 The drama, "Moving" is a hero thriller based on the Korean webtoon by Kang Full. Grid is written by Lee Su-Yeon, who is an award-winning mystery-thriller writer. Snowdrop is produced by the "Sky Castle" team, which was a megahit drama. Rookies is about a Korean elite police academy students' love story, and "Sixth Sense Kiss" is based on a popular web drama of the same title. Disney+ also opened a documentary titled "Blackpink: The Movie" and a TV show titled "Running Man".

First, "Moving" entrusted the leading part to Jo In-sung and Han Hyo-Joo, and it is about three teenagers with unique superpowers. Second, "Grid" contacted Seo Kang-jun. Third, "Snowdrop" featured Jung Hae-in and Blackpink's Jisoo. Next, "Rookies" contacted Kang Daniel who is acting for the first time. Lastly, "Sixth Sense Kiss" contacted Yoon Kye-sang and Seo Ji-Hye who are famous actors. Also, a documentary "Blackpink: The Movie" was made to celebrate the Korean girl band Blackpink's fifth anniversary, and a TV show, "Running Man's" popular members will be featured in the spinoff program. 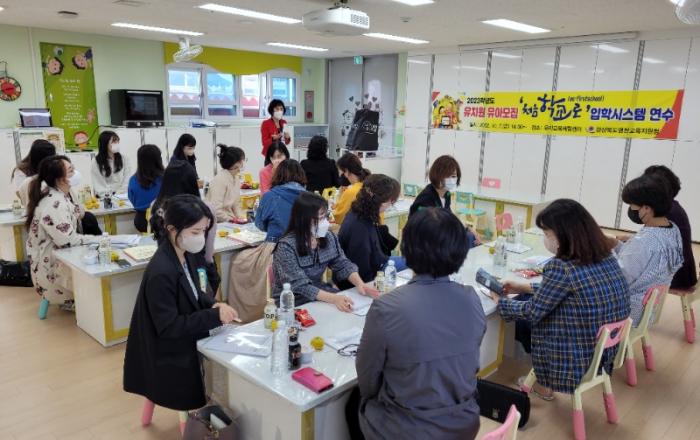 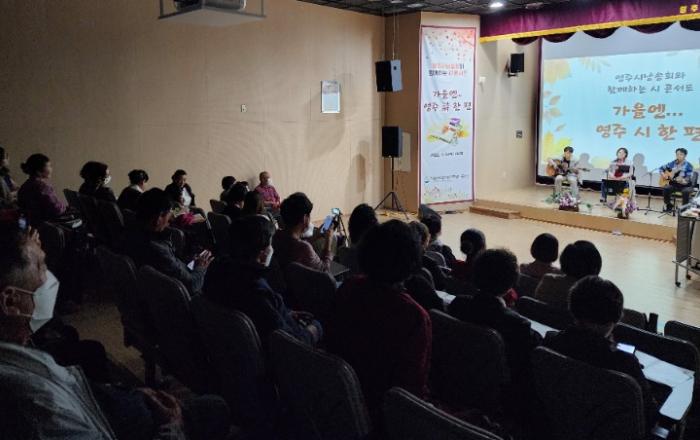 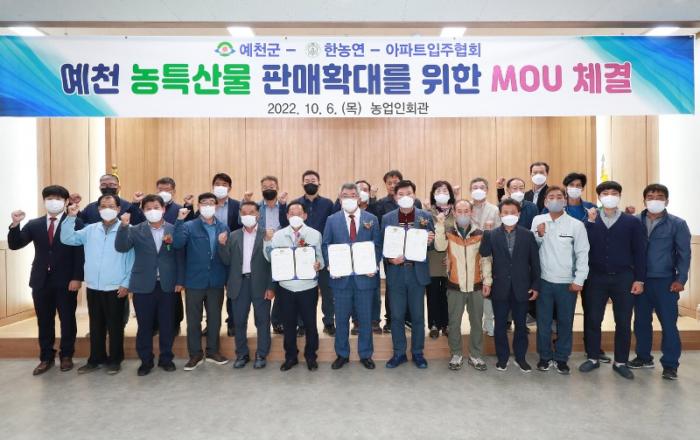 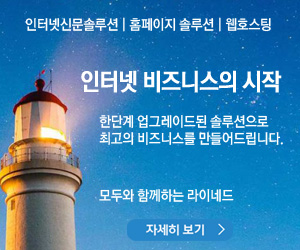